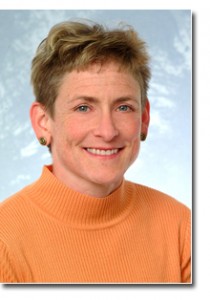 I’m a board-certified sports dietitian/nutritionist who practices what I teach! A former elite runner, I’ve competed throughout the world, including representing the United States on three national teams. I like to run, cycle, hike, climb and eat carrot cake with my husband John and whippet Asa Babu. (Asa hasn’t met a food yet that he doesn’t like – including fruits and vegetables – smart dog.)

I grew up in upstate New York, graduated from Georgetown University in Washington, D.C., received my master’s degree in Nutrition from Boston University (Massachusetts), spent some time in Boulder, Colorado and now reside in an idyllic place – Portland, Oregon. (That all these cities are fabulous running areas is not a coincidence!) I have also conducted an extensive investigation of desserts while traveling around the world, including throughout Europe, Ecuador, Japan, China, Australia, New Zealand and Africa.